RETREAT HAS BEEN CANCELLED DUE TO CORONAVIRUS

This mountain-top setting is located about 1.5hr drive from Melbourne (20min drive from Healesville).

Moora Moora is a residential cooperative community which provides spaces for workshops and seminars, and is surrounded by forest. There is a picturesque lake in which you may swim, plus beautiful rooms for classes and lounging. Play equipment and farm animals to keep the kids busy!

The property is supplied by solar power, has 2 showers and 4 toilets. Capacity is limited so places will be capped at 30. 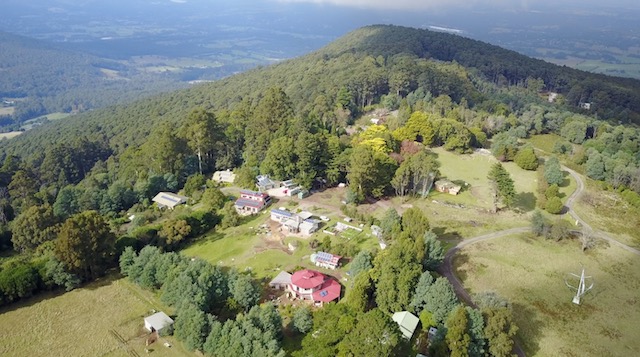 You have a choice of accommodation options:

Please note – Moora Moora runs on solar power thus showers are to be kept to minimum duration and frequency. Feel free to have a rinse in the lake at any time of day or night! 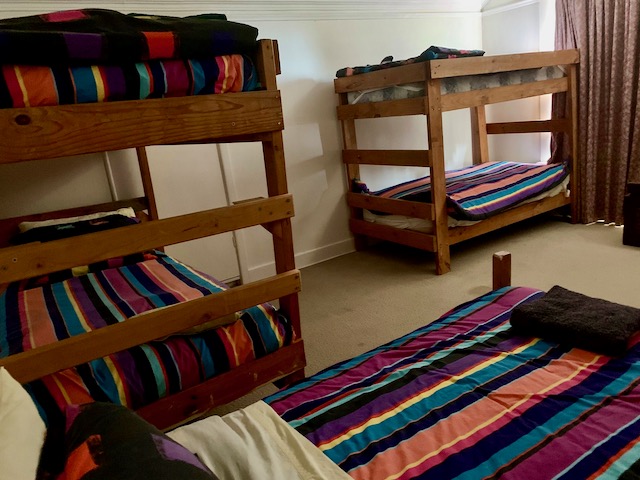 Jessica Isgro will be offering massage on the Saturday. Contact her to book yourself in!
Email: enzasoul@gmail.com
Ph: 0421462965 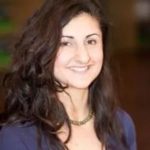 Delicious lunches and dinners are provided courtesy of Susannah Luebbers. Vegetarians, vegans and gluten free meals are provided upon request.

Bring your own breakfasts and snack foods (kitchen available for use) 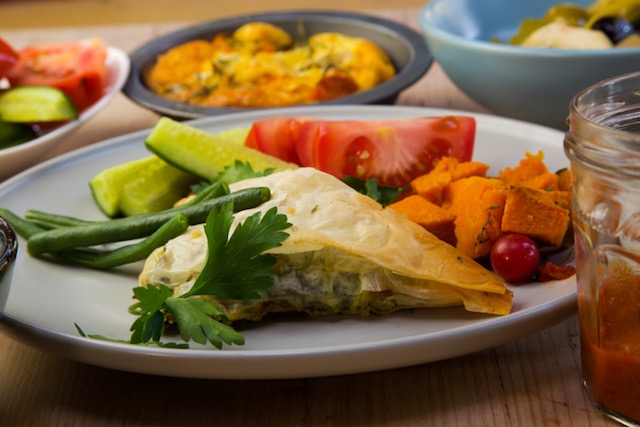 Mitzi has studied West African dance for over 15 years and has travelled to Africa (Ghana, Burkina Faso, Guinea, Senegal, Gambia and Mali) and also to the United States to further her knowledge by learning from the masters. She is a natural teacher and over the 10 years of teaching African dance she has developed a unique style which provides a relaxed and open environment which is cherished by her students.

Simon is highly regarded as a teacher of world percussion. He has lived and studied traditional djembe, dundun, balafon and kora in Guinea West Africa with Master drummers Lamine Soumah, Aliou Sylla and the world famous Les Percussions De Guinea. He is well known for his insightful and innovative teaching style which is both fun and challenging. With a background in classical and jazz his versatility and broad knowledge of music gives  students a unique entry into the world of African drumming.

Dancing all her life, Lou trained in ballet as a child and jazz and contemporary as a teen but it wasn’t until she met Mitzi and discovered West African dance that her passion really started to thrive.

Lou has now been training with Mitzi for four years. She traveled to California in 2018 to learn from some of the best artist in the world at ‘Camp Fareta’ and is soon to travel to Senegal for intensive training and to bring some moves back home!

A dedicated full time musician, Michael has been recording, teaching and performing since his teenage years. From early on, he took a keen interest in percussion ensembles with traditional African foundations and then complimented this by also playing drum set in melodic bands that play Soukous, Samba, Ska/Reggae and Funk. Michael has not only gained experience from performing with great artists locally and internationally but has also always endeavoured to grow, create and share with teachers and students of “Afro-Diasporic” based music.

Chiara explores what it means to be healthy and well, empowering students to move, enjoy and feel more confident in their bodies through both traditional Yoga and creative play, group collaboration, and focused attention to breath and sensation, boosted by awareness techniques. Chiara draws on various disciplines such as Yoga, Creative Movement and Dance to create a fun, steady and generative practice for students to feed their uniqueness and creative expression. 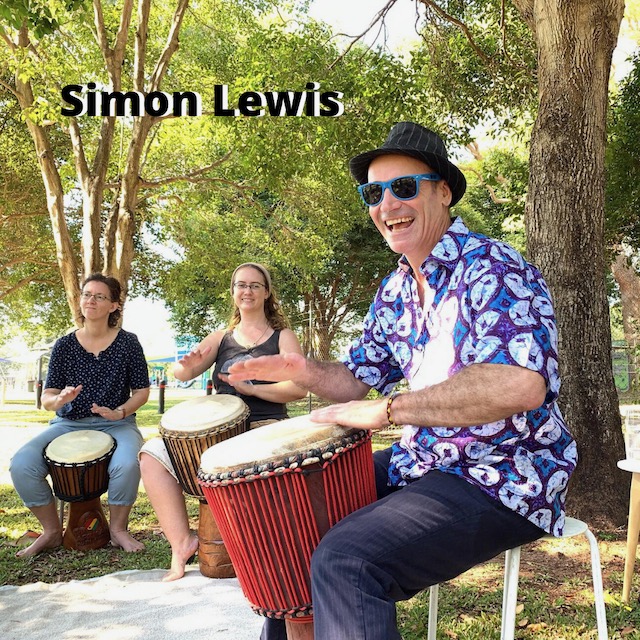 Djembe classes will provide an opportunity for beginners to learn how to make the basics sounds, and improve coordination. Learn traditional West African rhythms which accompany the dances.

Dundun class. Learn some basic technique and patterns on the dunduns. These are stick drums which provide the bass element of an ensemble.

West African Dance Classes will all be accompanied by a live drumming ensemble. Learn how to respond to djembe calls and discover how movements fit with specific rhythmic patterns.

On Friday night, you are invited to a drumming jam – either in The Octagon (space where classes will be held), or around a camp fire if the weather is appropriate. If you prefer a quieter evening, will also be screening ‘Djembe Fola’ – a documentary about the Guinean master drummer Mamady Keita.

On Saturday night, our guest artist Mohamed Camara will host a singing and story-telling session, accompanied by live Kora (West African harp). You are most welcome to continue drumming after this until 11pm.