Melbourne Djembe and Party with Latinas teamed up to make a Zumba choreography with African influence. You can dance along at home to keep fit!

The inspiration for this video emerged when Mitzi realised that she had a large number of Zumba teachers coming along to the African dance classes. Zumba and African dance both generate joy and celebrate the pleasure of moving to rhythm within a group. Zumba instructors Carolina Garcia, Catalina Gonzalez, Julia Chikiliya-Eaton and Sophia Furtado teamed up with Mitzi to create a choreography, teach an Afro-Zumba class and put a video clip together.

At the time of filming, Cata was holidaying in Canada – where she also managed to gather a bunch of Zumba ladies together to learn the choreography! In the video you can see the four of us dancing together in Melbourne (outside Mitzi’s house in Coburg), Cata and her Canadians, clips of the dance class we taught in Brunswick and even a friend and her son dancing in a grassy field in Scotland! We had lots of fun creating this clip.

The dance will be done again at our Afro-Latin Carnivale on Friday 16th September, at which there will also be a Zumba dance class courtesy of Party with Latinas (Carolina and Cata), African drum and dance performances from Melbourne Djembe students and Mohamed Camara, African and Latin cuisine and lots more!

See you there. xx 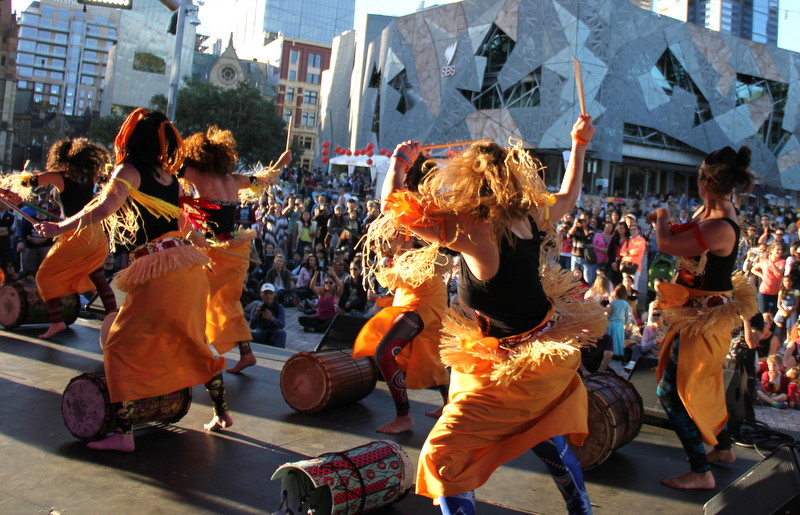 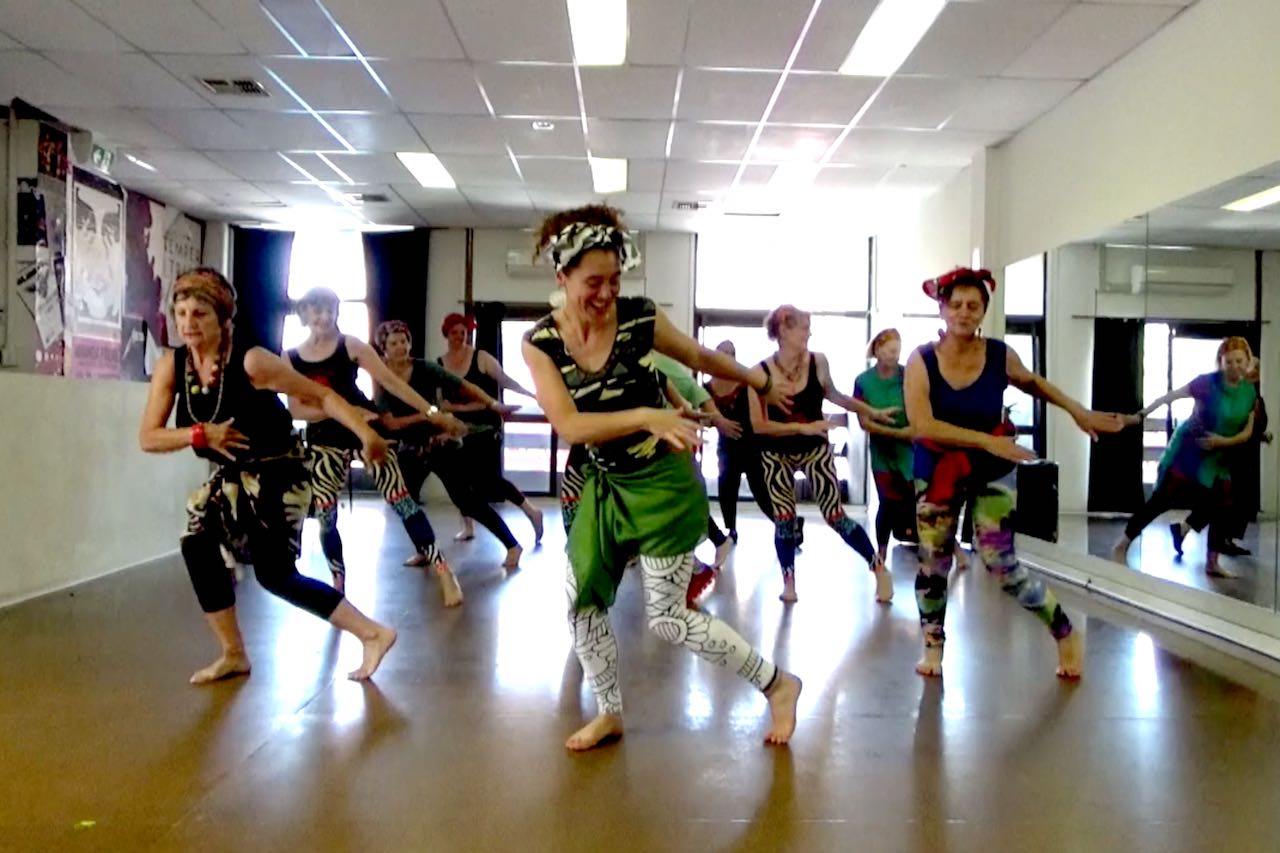 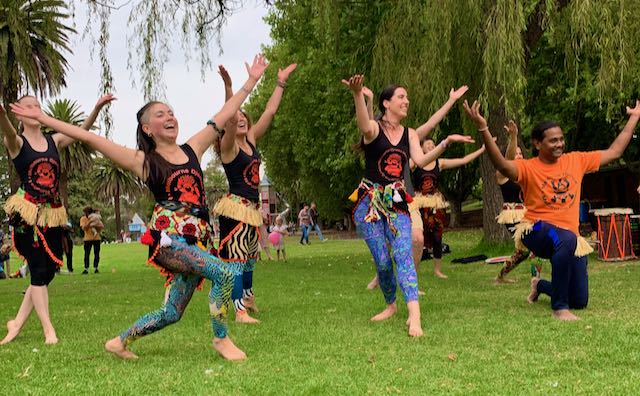 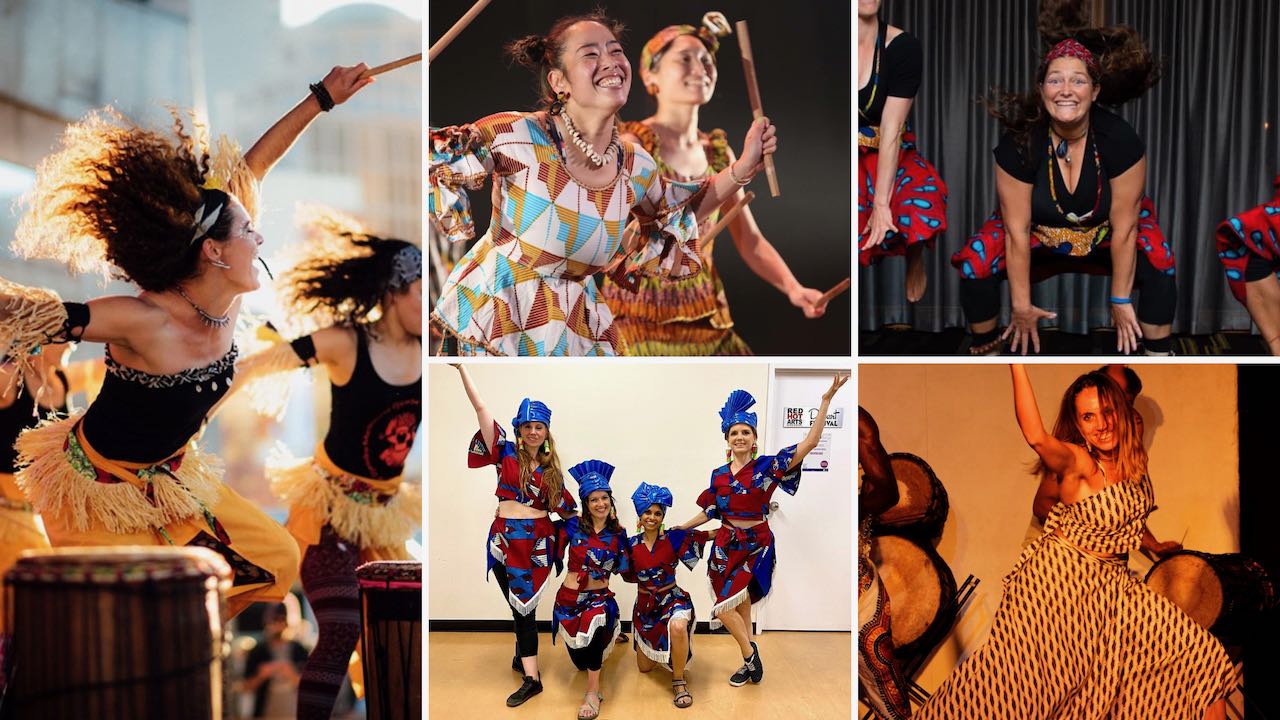 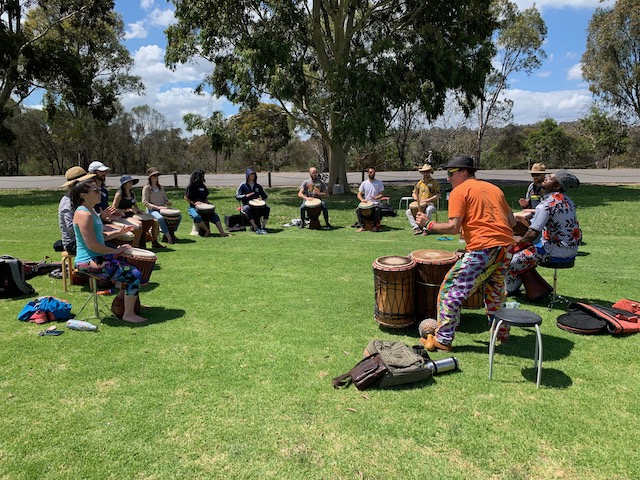 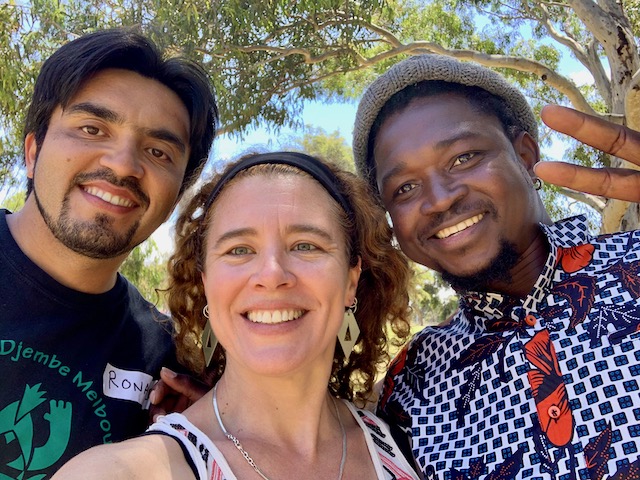 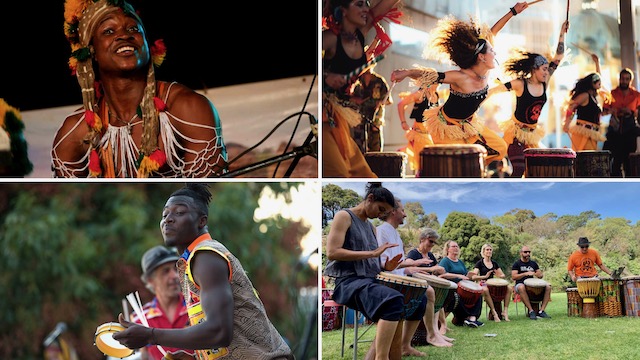 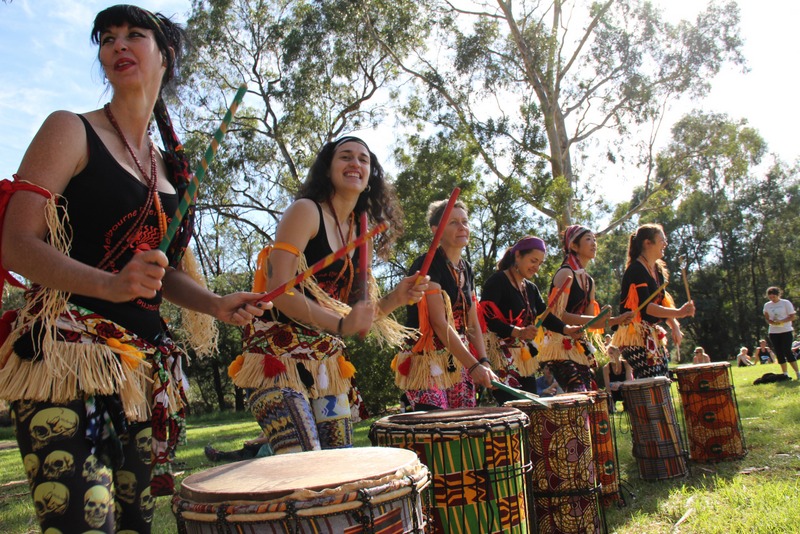 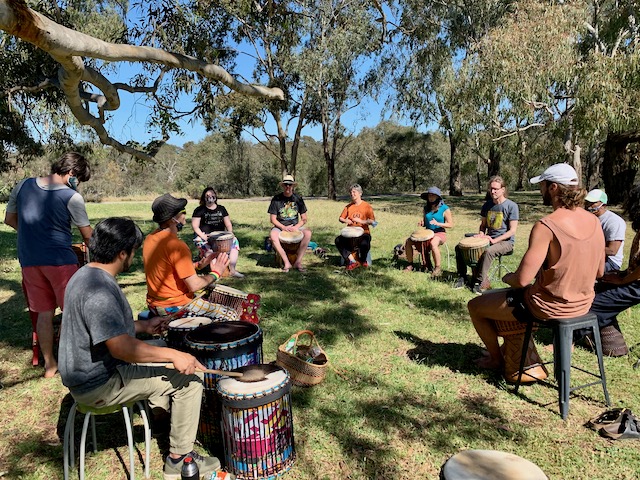 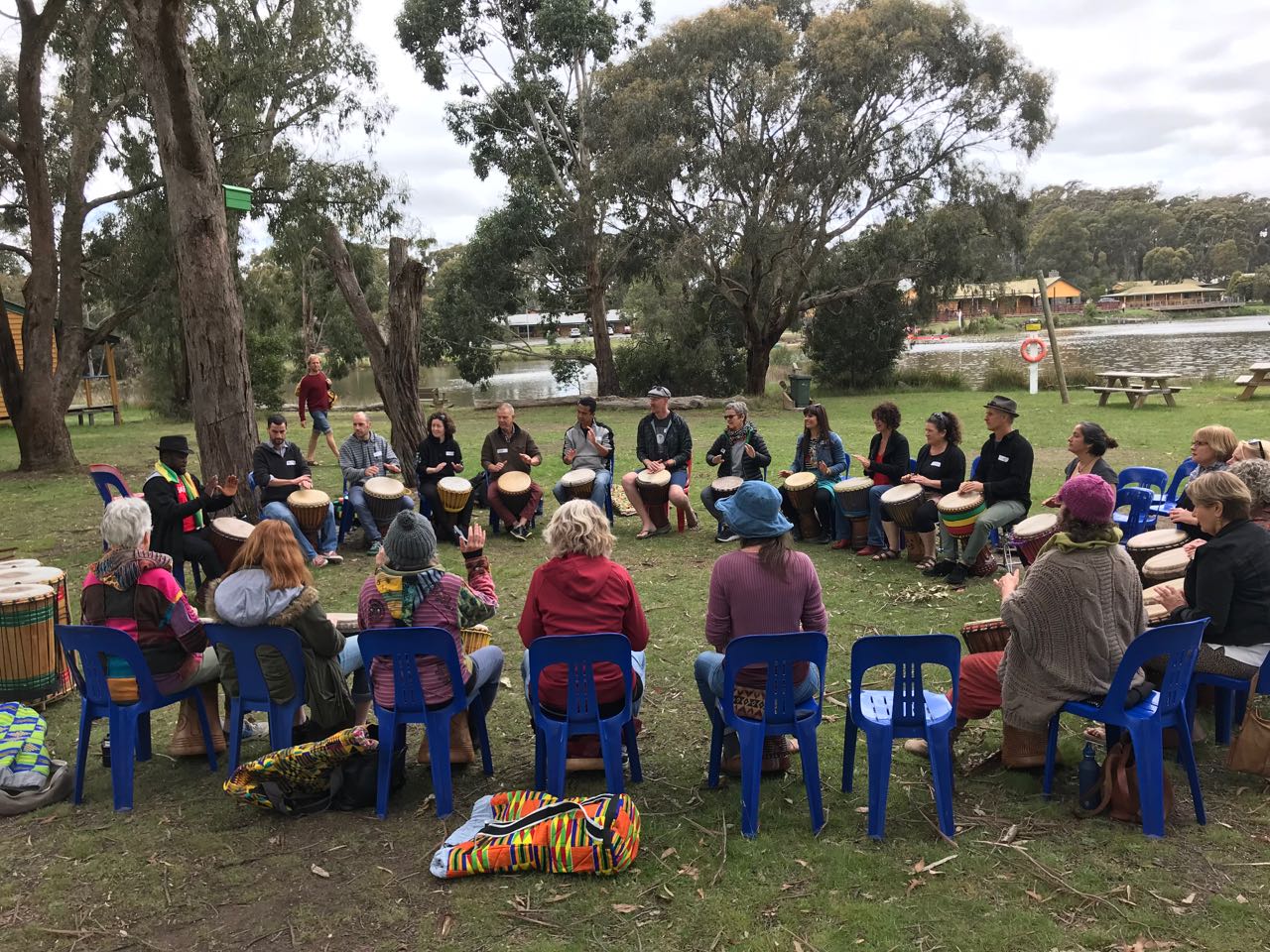